So you want to be important in my life. Why should I care?

In 1937, Sylvan Goldman, owner of the Humpty Dumpty supermarket in Oklahoma, unveiled to customers his latest idea; the shopping cart. Little did he know how much his clumsy looking invention would revolutionise retail. Self-shoppers now had the power to choose among an ever expanding array of competing products. Overnight, packaging and brand recognition became important to both companies and consumers. Modern marketing was born. 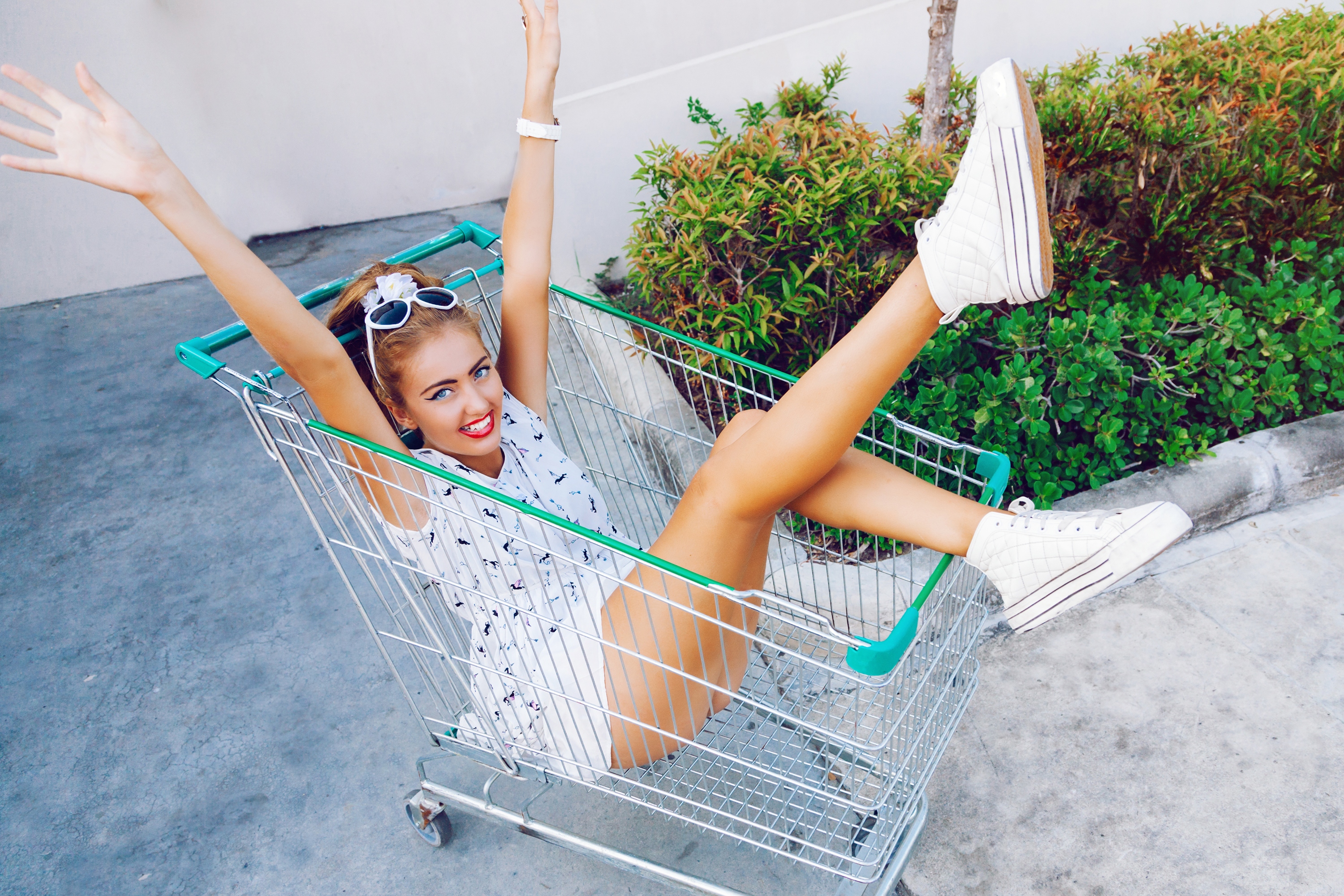 Thirty years ago, when I began specialising in packaging design, things were a lot more simple. The channels were few, the brands were fewer. Brand awareness drove sales and ad agencies got rich, not by making brilliant campaigns but by selling media time.

Creativity was farmed out to freelancers like myself. I worked with all the big agencies and cashed in. My job as a designer was mostly about making the product get recognised on the shelf and look attractive on television. It was so easy.

But it all ended, in the same place it had begun.

In North America the change had already started in the seventies with the launch of “No-name” private-label products. In Italy it seemed to happen overnight. Retailers finally understood they were in the unique position of being closer to the consumer than any national brand could ever hope to be. The shelves on which this multi-billion dollar game was being played were theirs. They owned the battlefield and changed the rules.

Up until then, competitive advantage was based on creating a better product and getting it to market in an efficient way, with advertising playing a big role. Now it had become almost impossible to own a USP that couldn’t be copied and sold more cheaply by competitors, which increasingly were the stores themselves.

Meanwhile, the exponential growth in new media channels was quickly making traditional advertising obsolete. Marketing moved their focus to the shelf where ultimately most buying decisions are made. My role changed as a well. I found myself studying strategic brand management and behavioural psychology as I evolved from designing packaging to developing brands, first as a founding partner of Carré Noir and then as creative director at Robilant and FutureBrand. Many brands that had been part of our daily lives for generations disappeared. The ones that survived and others that emerged successfully, were those that moved innovation downstream focusing on a benefit they could deliver to the consumer. “Customer Journey” became the new catch phrase of marketing.

Unfortunately big marketing hasn’t evolved very much in the 80 years since P&G first created the brand manager. The digital age left them behind and the approach for many still remains limited to an outdated concept of integrated branding, being visible across all possible consumer touch-points.

But customer journey is not about making consumers aware that you exist on every turn they take in their lives. It’s about playing a role in their lives. Why should they take you along for the trip? Why should they care? The secret to brand longevity, especially in the digital age is about uncovering the meaning behind what you do. It’s called brand purpose but it’s nothing new. As Noel Kapferer put it back in 1992, “The truth of a brand lies within itself”. It ain’t rocket science. Brand relationships are just like human ones. If you can’t explain why you want to be important in someone’s life, you probably won’t be. 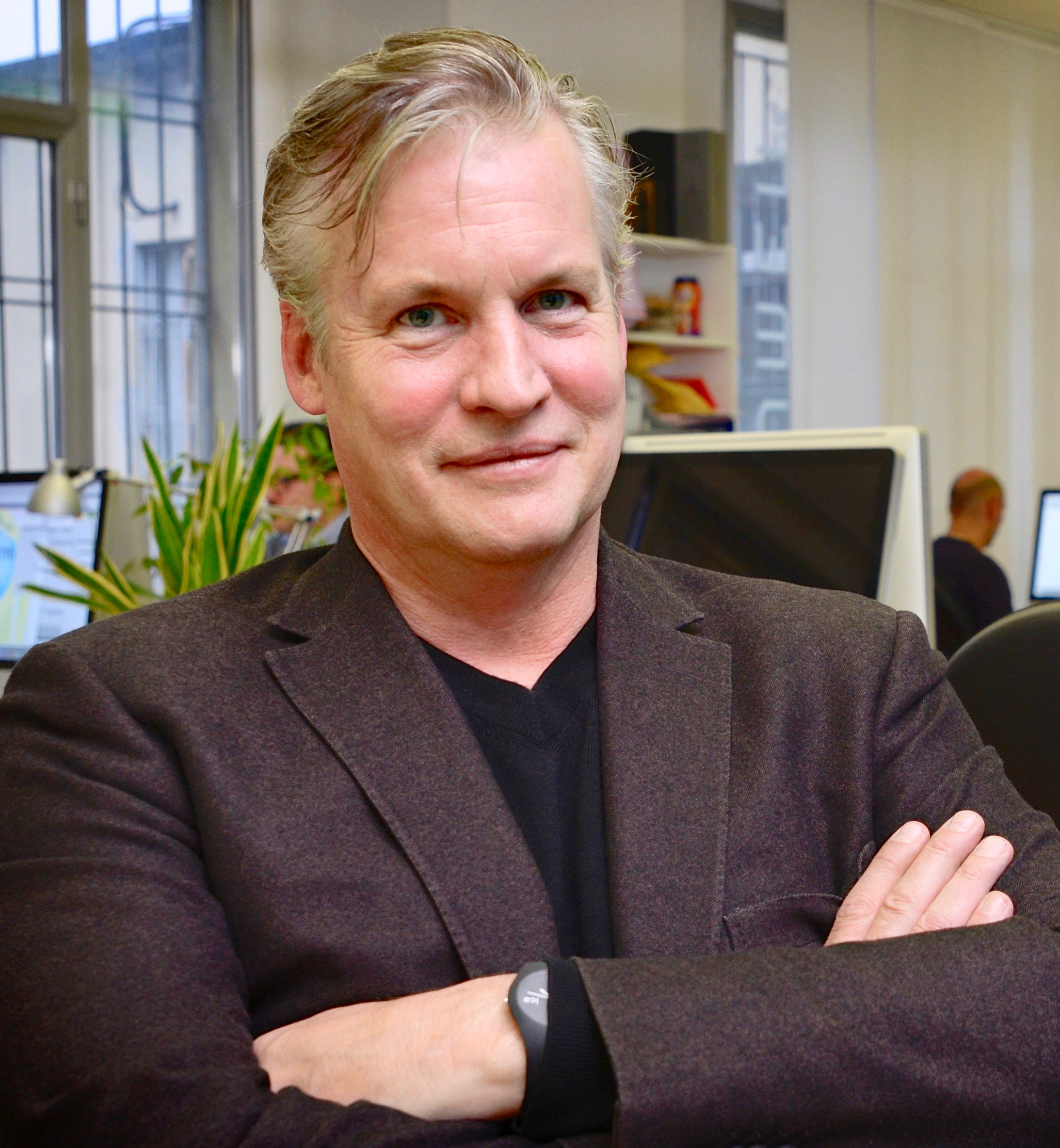 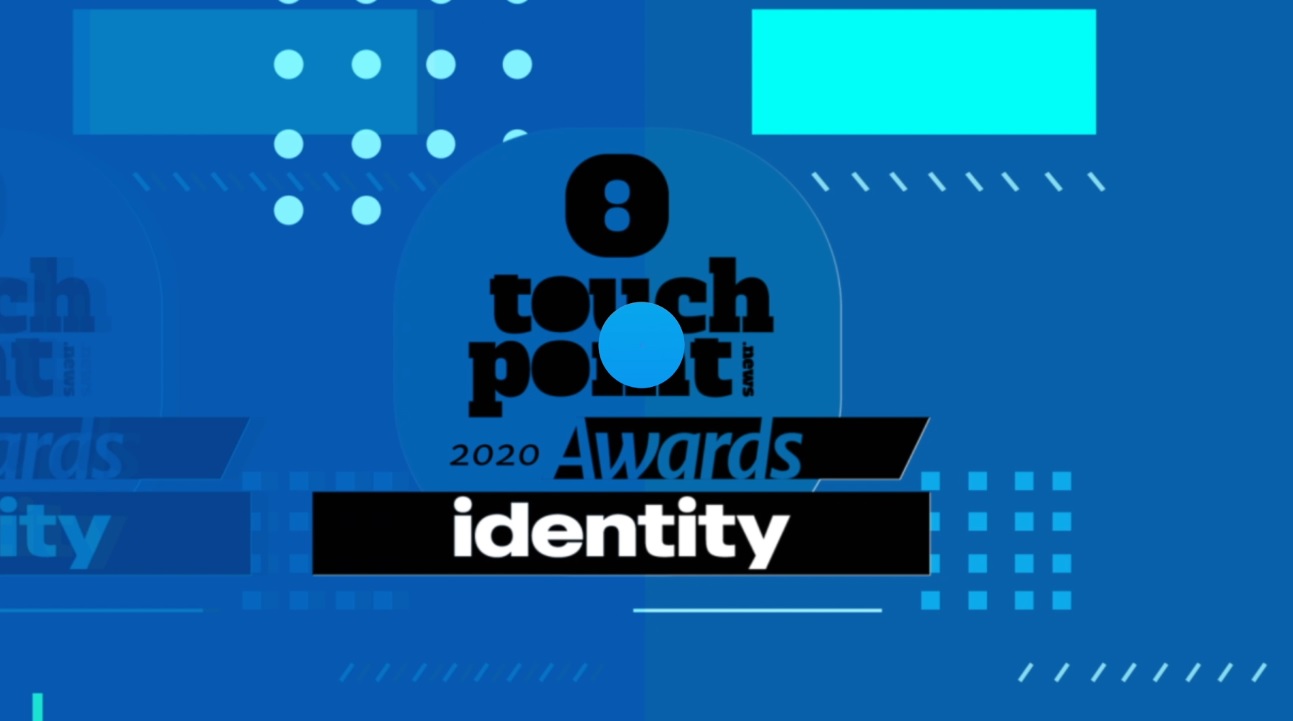 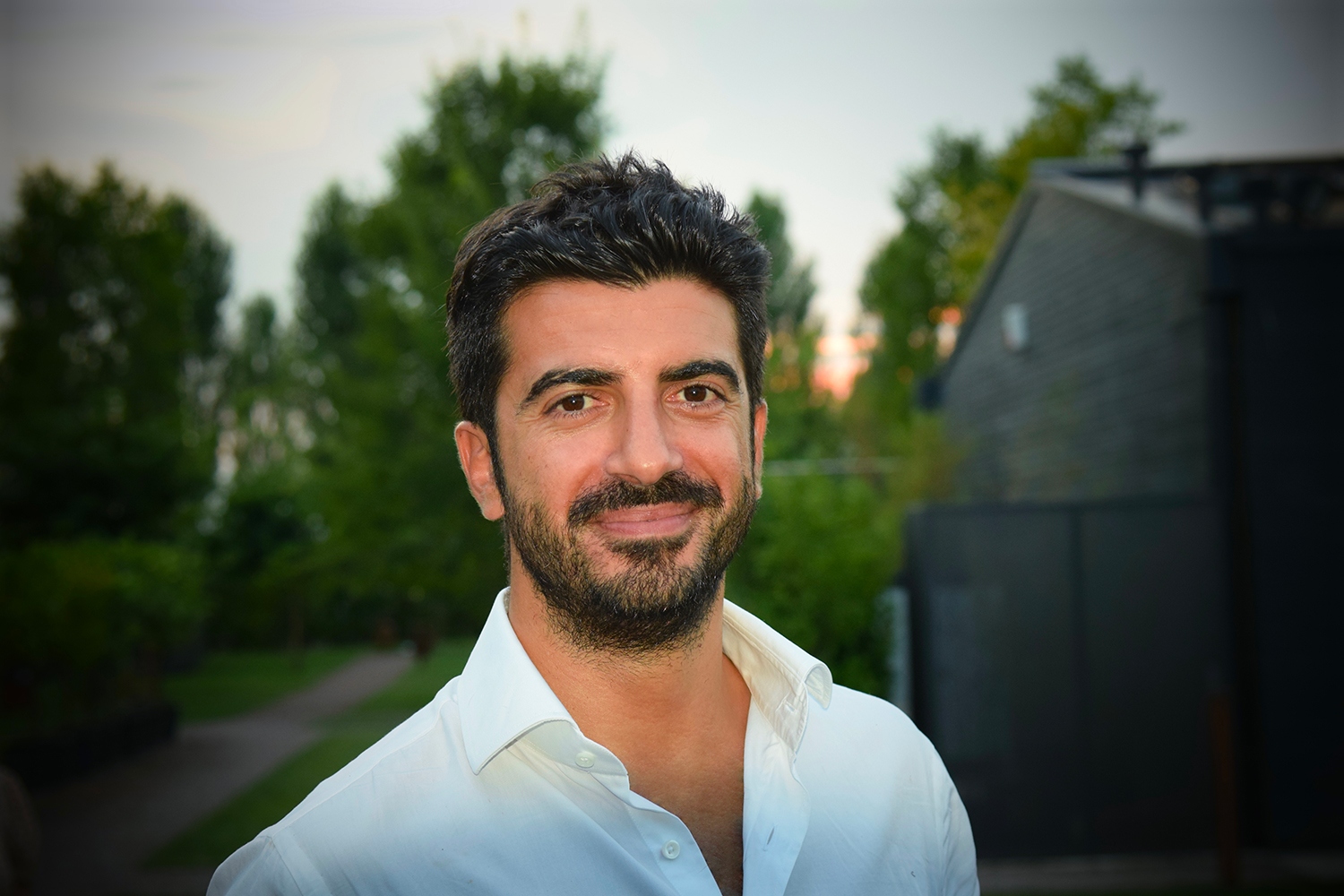 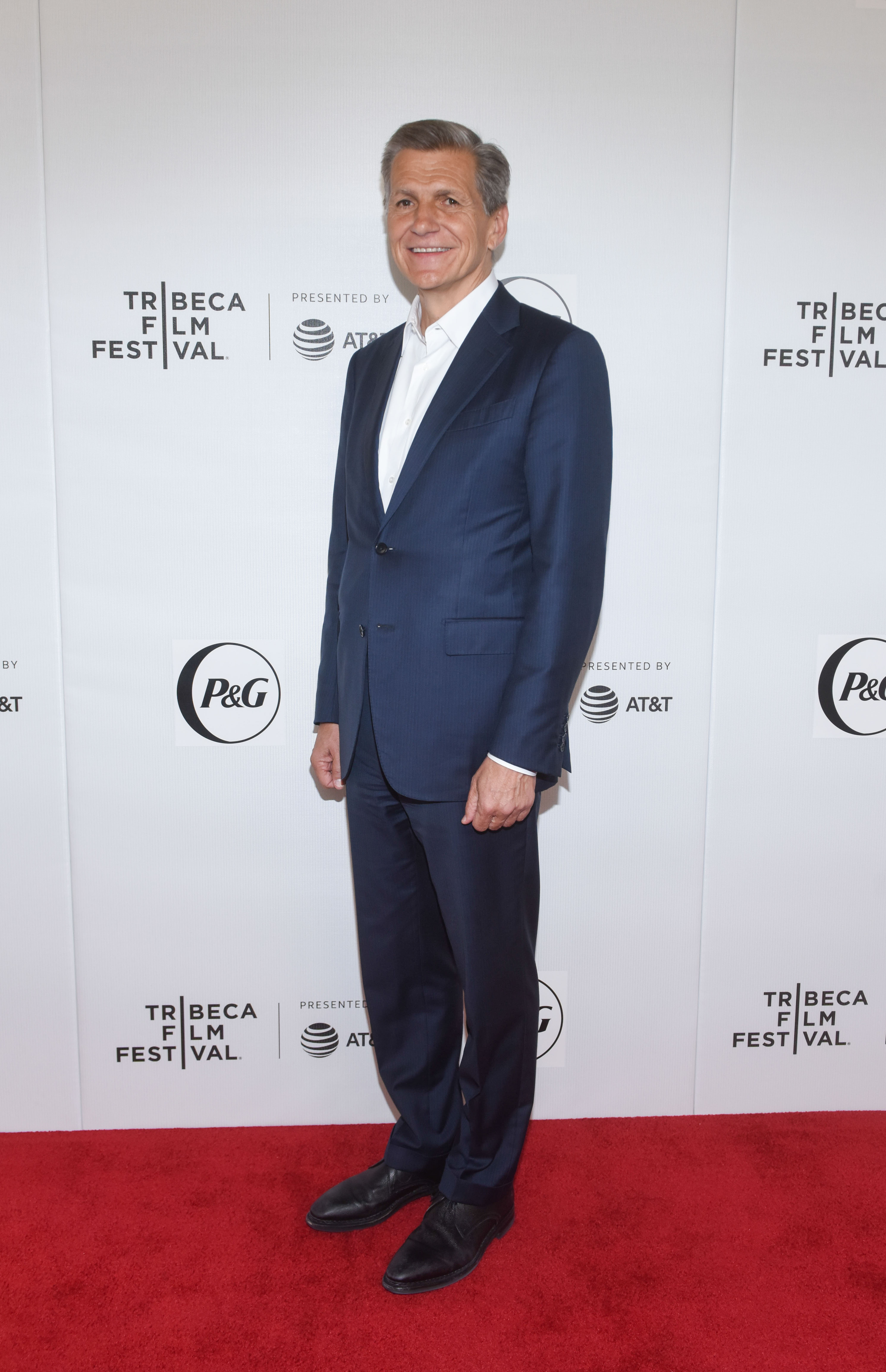 Drew’s view – The end of choice